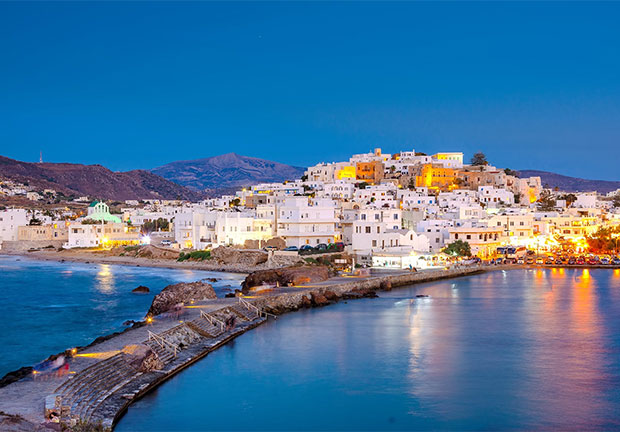 Naxos History Many myths in Greece involve Naxos as some point. Zeus, the highest god, was born on Crete, but grew up on Naxos. The people of Naxos used to worship him, and a temple was made to his honour at the mountain Za (Zeus).

When Zeus' mistress Semele died before giving birth to their child, Zeus took the embryo and put it in his thigh. When the baby, Dionysus, was born out of Zeus thigh on Naxos, the nymphs Philia, Coronida and Clidi brought him up on the island, which was to be Dionysus favourite island. The god made the island fertile and full of grapevines, forever blessing it.

Another myth is about Ariadne, the daughter of king Minos of Crete. She had helped Theseus kill the Minotaur, and out of fear for her father, she fled with the hero. On Naxos she fell asleep, Theseus left her and when Dionysus saw her, he made her his wife. According to another version she committed suicide by jumping off a cliff in Chora.

Naxos was a centre for the Cyclades islands from 4000 to 1100 BC. The capital has always been Naxos (Chora), but it used to be called Calliopolis ('the best city") in ancient years. The island supposedly got its current name after the first ruler: king Naxos, but it has had different names through history: Dia ("Zeus"), Stroggyli ("round") and Dionysias. It held tights bonds with Santorini and Halkida, and together they founded the colony Naxos on Sicily in 734 BC.

Jetway  is the premier private jet aircraft charter service in Greece, serving clients across the country and South Europe from our Athens  headquarters. Our private passenger jet charters — as well as private helicopter charter services — provide discerning travelers with a highly personalized experience. By taking advantage of the services we offer, you can avoid the hassle of commercial airlines.

The island was well known for the sculptures that were made here. One of the best known works are the lions on Delos.

In 501 BC Naxos was threatened by the Persians but managed to keep them away. Eleven years later the Persians succeeded in invading the island. In 479 BC Naxos became a member of the Delian League but left it in 466BC. The island became a vassal state to Athens until the city was defeated by the Spartans during the Peloponnesian War.

Naxos was to fall under many great states; once again under the Athenians, then the Macedonians, after that the Egyptians and finally it fell under Rhodes' power. In 41 BC the island was conquered by the Romans.

When the Venetians invaded the Cyclades islands in Greece ,Naxos fought for forty days at the Byzantine castro Apalyrou, but the islanders were finally defeated and was made center for the The Aegean Duchy under the Venetian Marcus Sanudos in 1207. The duke himself made a strong fortress and the Venetian rule lasted for 300 years. In 1564 the island was invaded by the Turks, but they basically just collected taxes from then on. The Venetian Rule was to be the main rule, which can be seen in the fact that there still are quite a few Catholics on the island. In May 1821 Naxos was liberated. 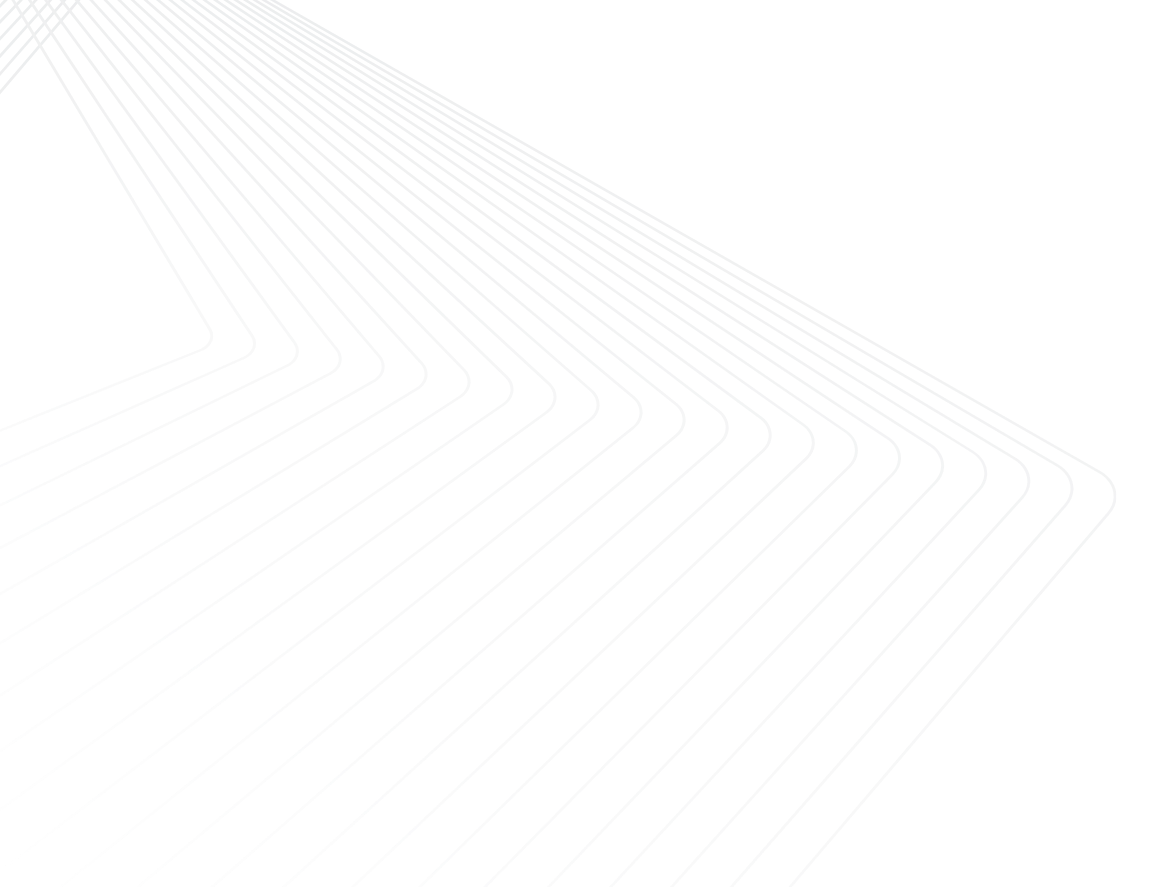 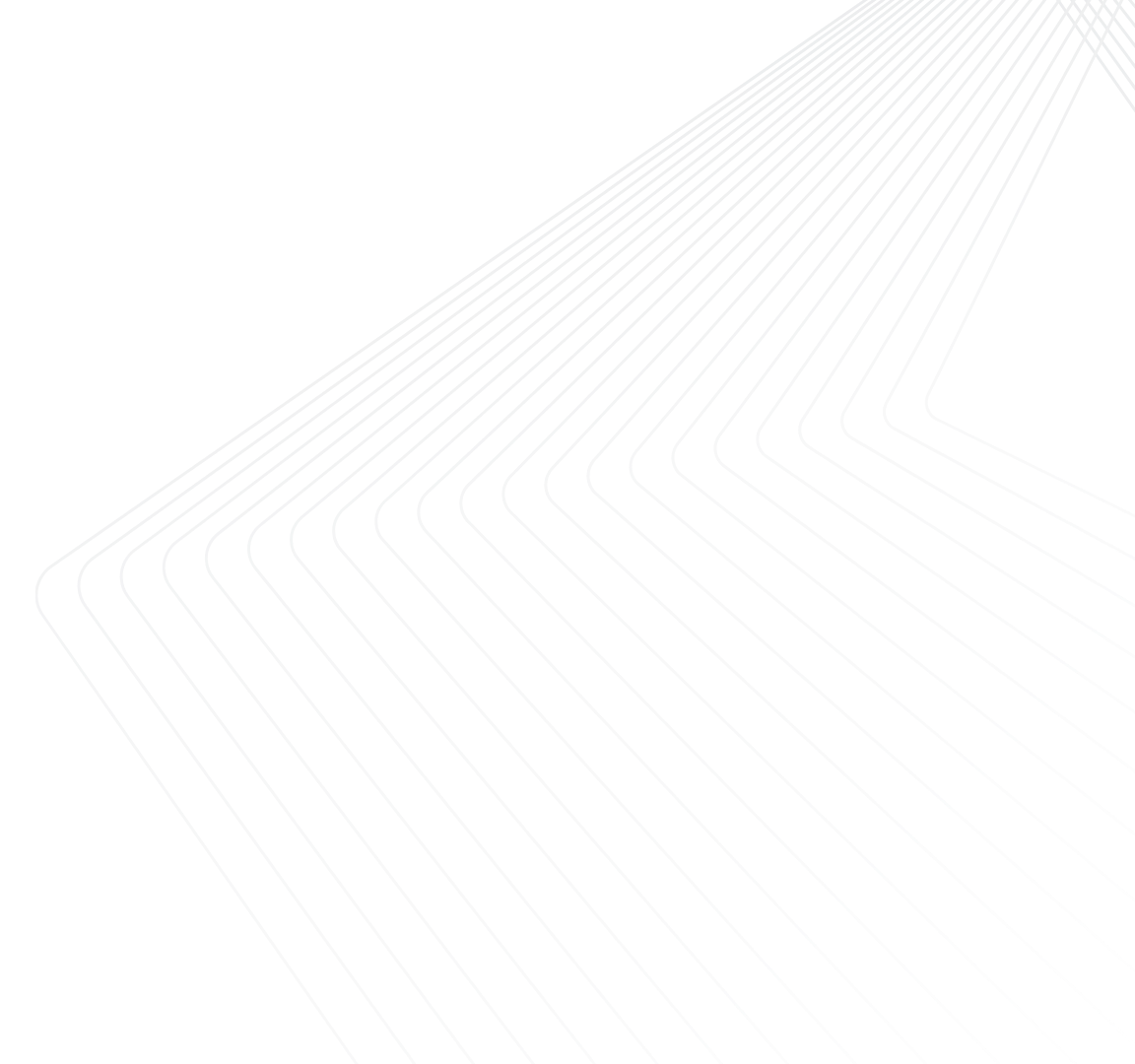 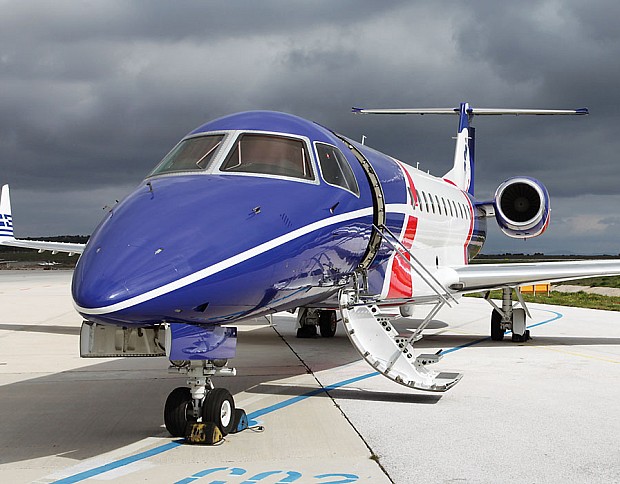 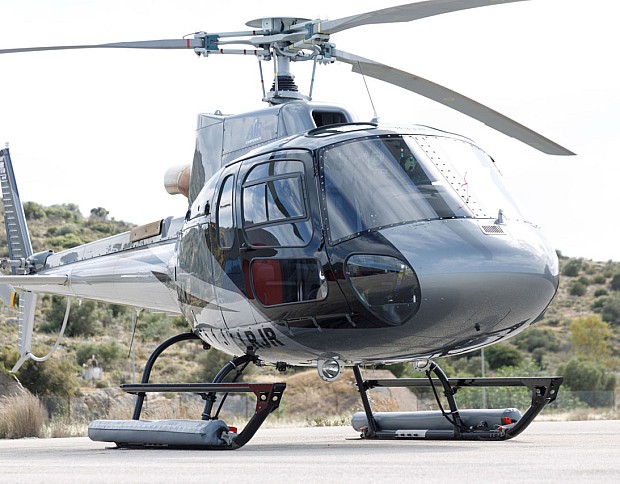 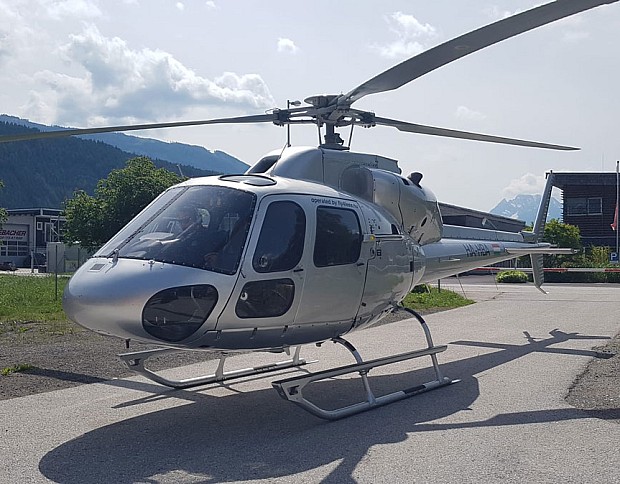 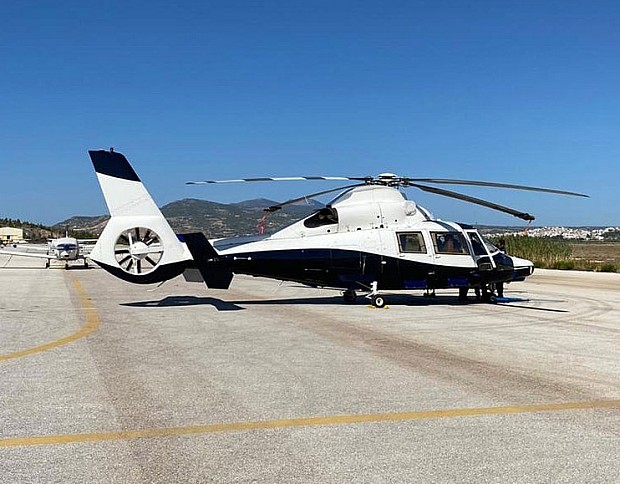 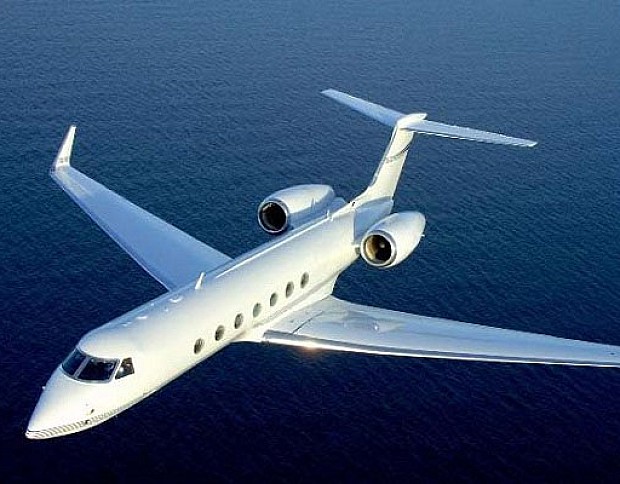 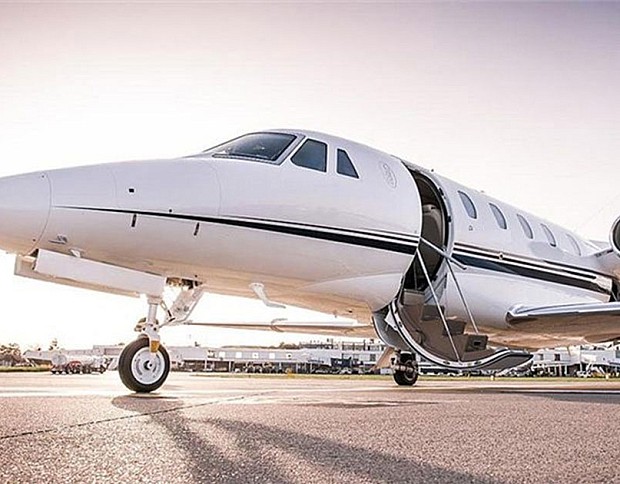 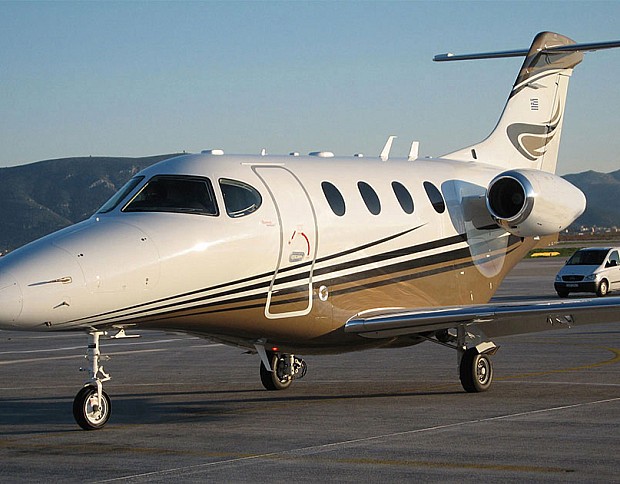 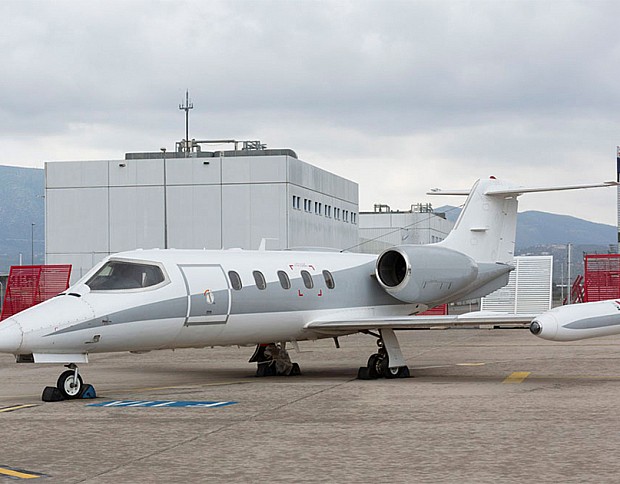 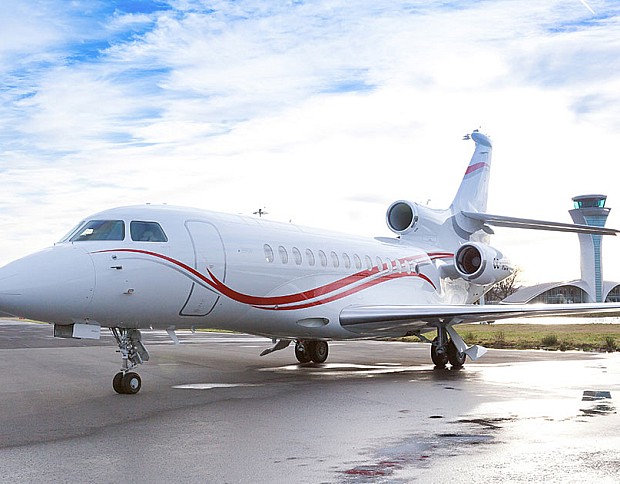 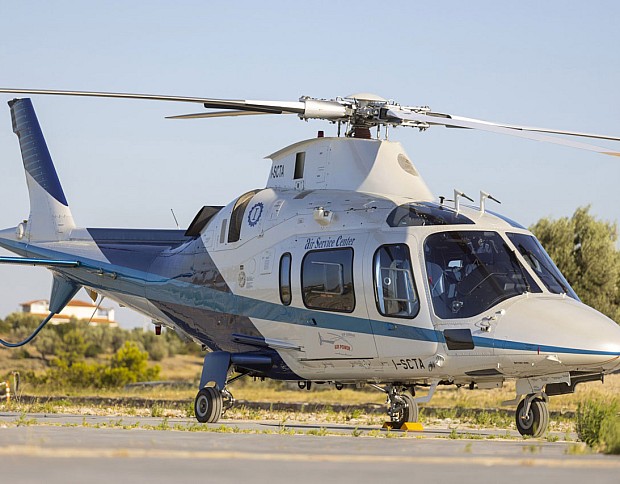 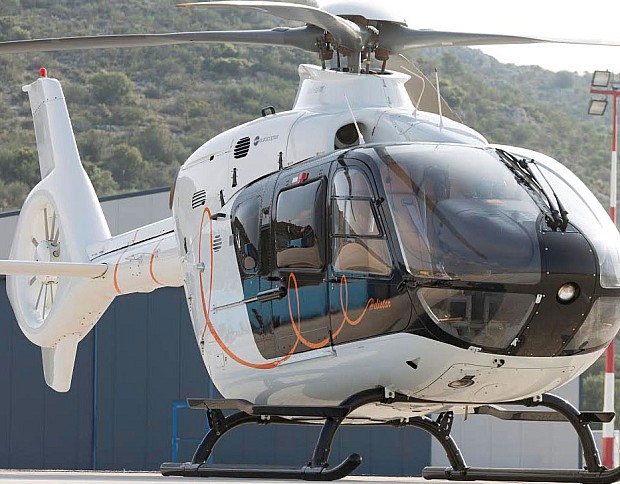 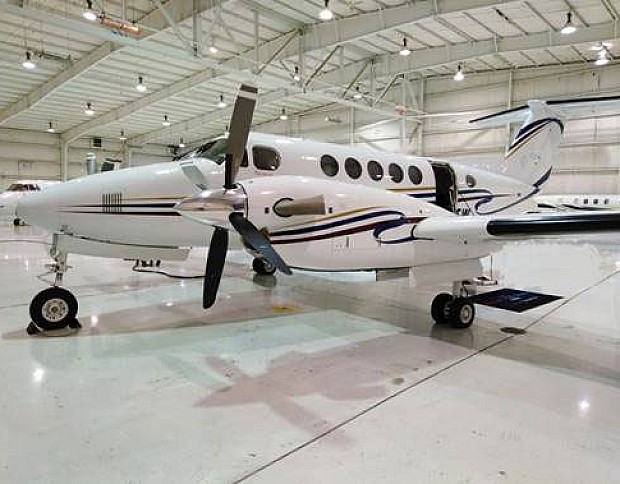 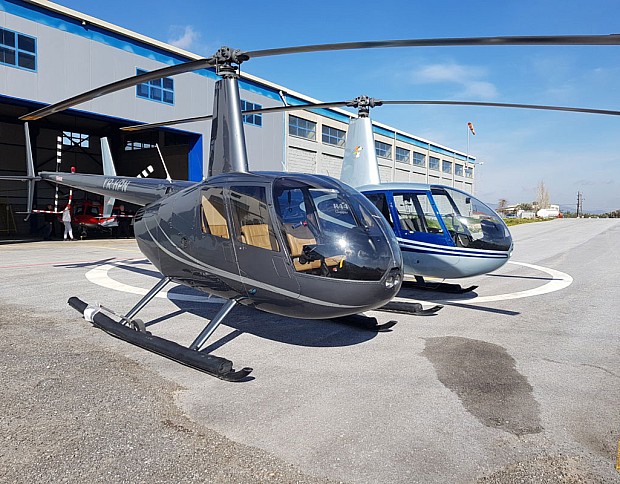 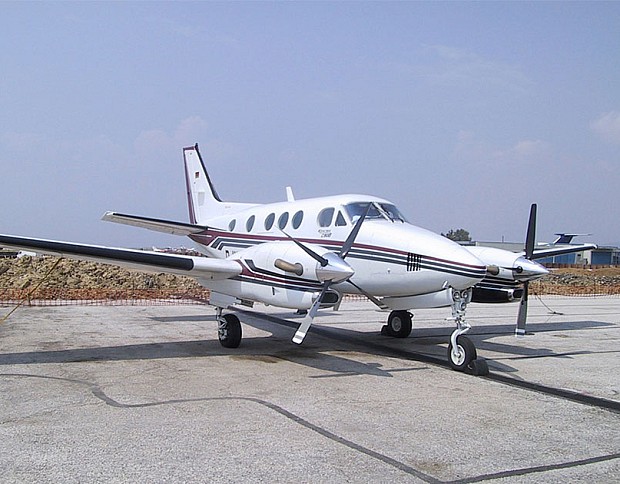 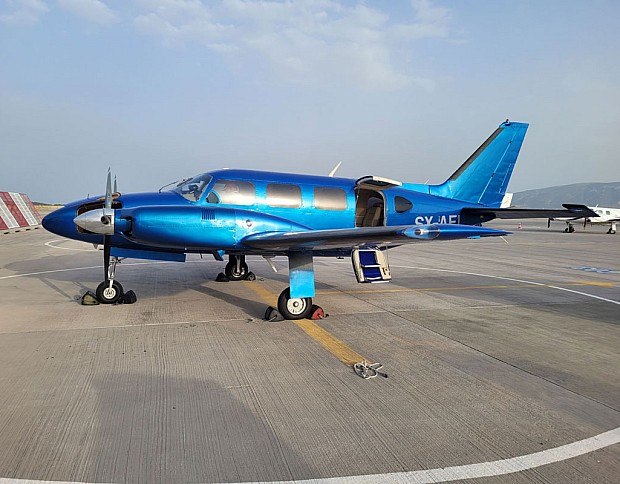 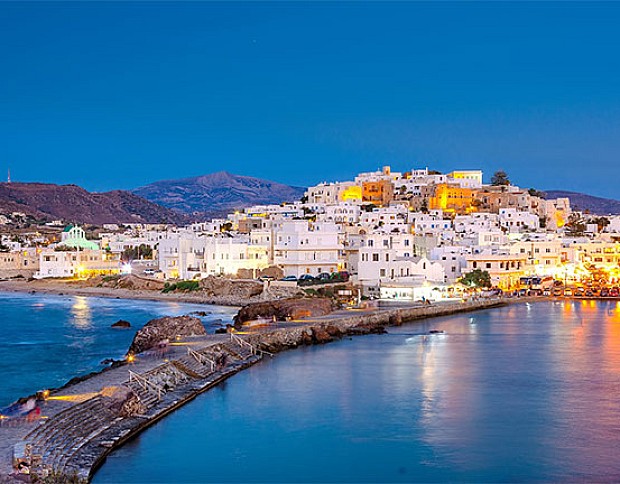 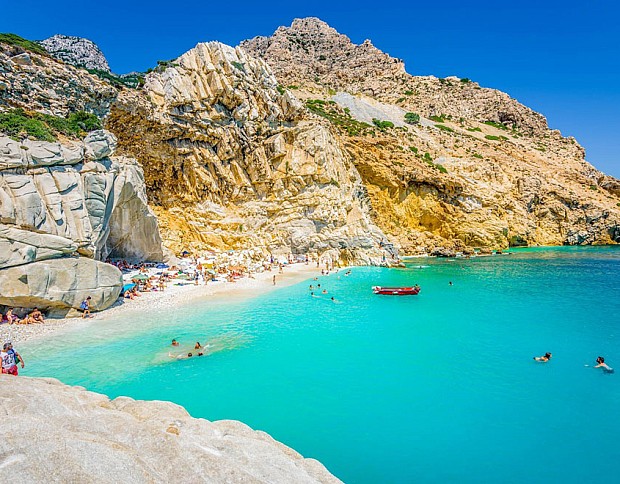