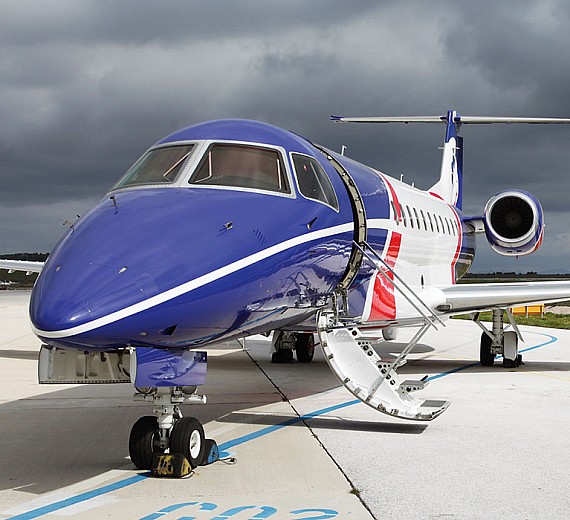 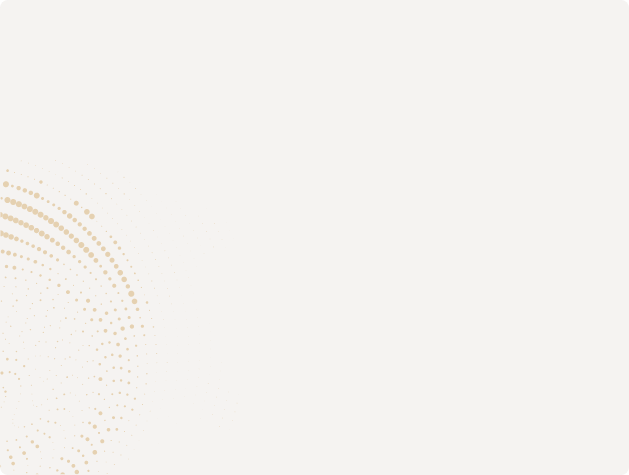 Legacy 600 is a super midsize aircraft developed by Embraer. The aircraft entered into service in April 2002. It was first launched at the Farnborough Airshow in 2000. The first flight of the aircraft was completed in March 2001. The aircraft is currently being operated in more than 24 countries across the world. It is available in two versions, which include the Legacy Executive and Legacy Shuttle.

The aircraft has three spacious cabin zones to accommodate up to 13 people. The cabin features a baggage compartment with a space of 240ft³ (6.8m³). It also has internal storage space of about 46ft³ (1.3m³). The aircraft has a total of 22 windows with an area of about 2.65m² providing abundant natural light. 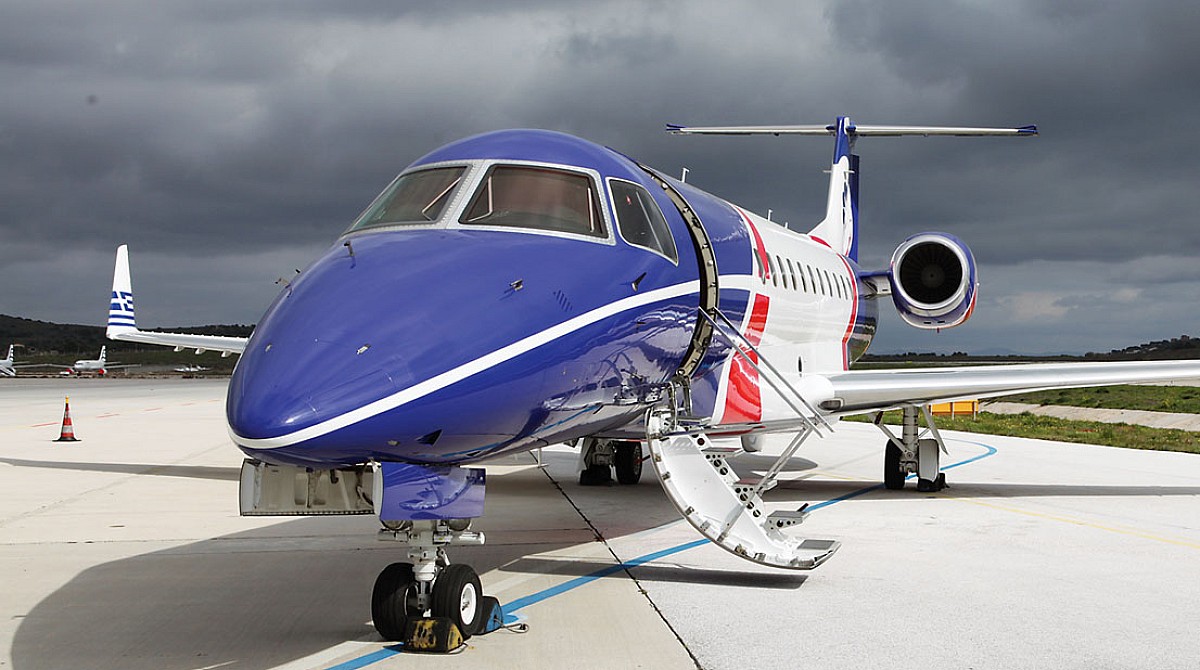 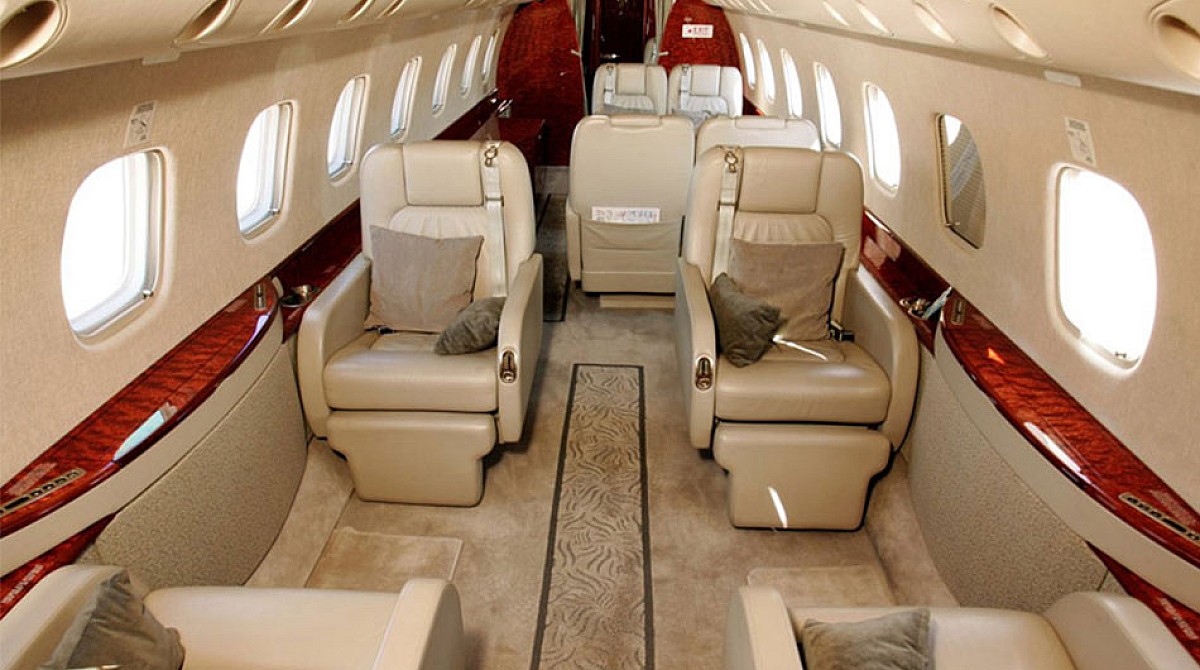 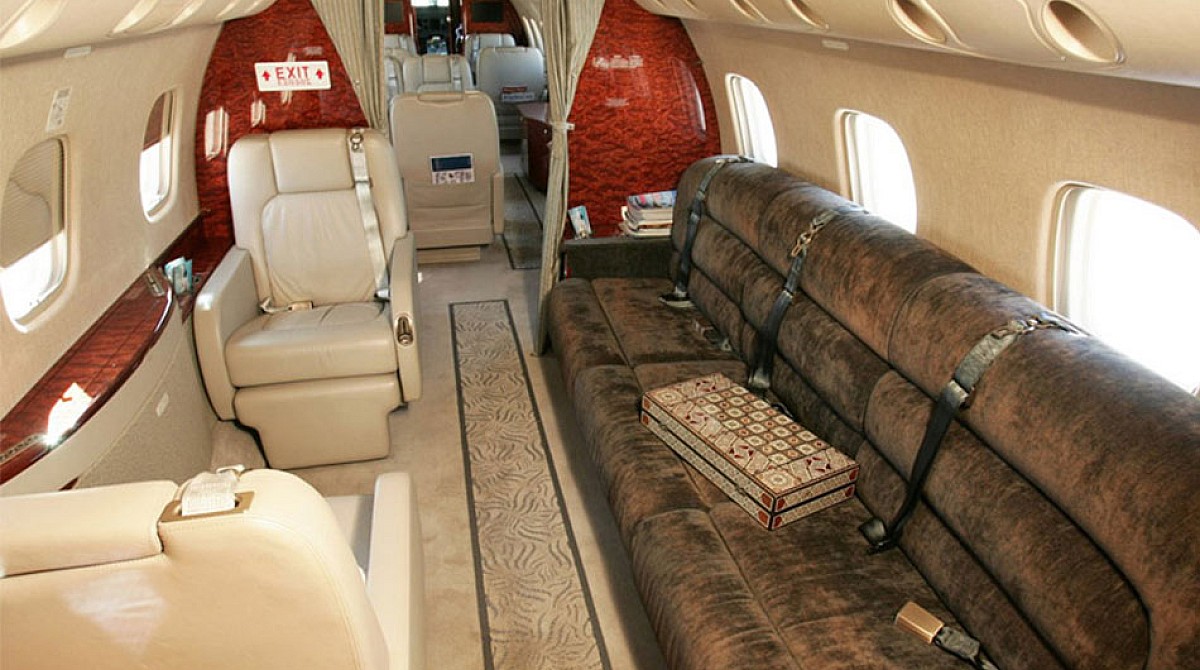 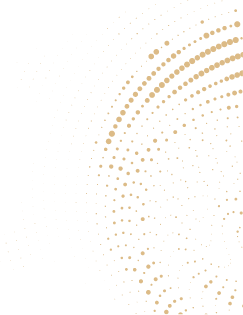